Images of full rubber boats crossing the Mediterranean, crowds rushing barb-wired fences and crammed trains easily dominated European news in 2015. In that year, short of a million migrants made their way into the continent. Soon after, debates of closing borders ensued. Surely, we cannot take them all in just like that? Europe, the land formed by migrants is quickly divided between welcoming migrants and protecting the territory.

As it is expected to be a series of ongoing stories, the media coined a phrase for the phenomenon: the European migrant crisis. But can we call these people who journeyed into Europe migrants or refugees? Thereafter, another phrase was coined: the European refugee crisis.

A big chunk of them come from war-torn Syria. And now they are seeking asylum in Europe when Europe itself does not have clear guidelines yet on how to take them in. How many can each country take? Where in each country should they stay? What are they allowed to do or learn or contribute? Should they take an active part in the society? How? These are all questions plaguing Europe as discussions continue at the European Union offices in Brussels on how to effectively deal with the issue. The United Nations simply called it a humanitarian crisis.

In addition to the growing frustration among Europeans, panic set in when Paris suffered a series of coordinated terrorist attacks on 13 November 2015. The attacks characterised by suicide bombings and mass shootings claimed 130 innocent lives at the football stadium, cafes, restaurants and a film theatre. According to reports, two of the suicide bombers entered Paris via the Greek island of Leros with Syrian refugees. One of them used a dead Syrian soldier’s passport to enter European soil.

In the middle of all these incidents is the media — reporting the bad, the good and the ugly. True to the requirements of the profession, journalists reported events happening from when the migrants or refugees enter continental Europe, giving a little backgrounder on how they got there. If it was by means of rubber boats that almost sunk due to weather conditions or overload, they also report on that. The media reported on the facts: who, what, when, where, why and how. Who are the migrants? What is their motive in crossing the seas? When did they arrive and where? Why did they do it? How did they manage? These are the usual contents of a news report on whatever issue, humanitarian crisis or not. But is it enough? And can we actually call it a crisis?

As there are more negative than constructive news being published on the issue of the 2015 migration to Europe, more and more people are incensed or panicking about it. Due to probably lack of information, some Europeans try to avoid migrants, prevent them from entering their cities by demonstrating against it or simply get riled up by the image of crowds rushing in. Many people I personally know are afraid of the 1 million not realizing that actually, there are 50 million people in Europe. And in countries with much less than the countries in Europe, such as Turkey, Lebanon and Jordan, they currently house 5 million of these migrants.

This is where constructive journalism can play a role in. Cathrine Gyldensted, the originator of this phenomenon defined it as

“Constructive journalism recognizes that faults, failure, and abuse exist in the world; however, it maintains that simultaneously there is always development, growth, and opportunity. Constructive journalism investigates opportunities, looks at dilemmas from all sides, and indicates remedies. It does not ignore the problems and it does not trivialize them; instead it focuses on how these problems can be solved.”

“implements techniques from positive psychology and related fields. Stories have a high importance to society. Adheres to one or more of journalism’s core functions, i.e.: serving as a watchdog, alerting the public of potential threats, disseminating important information in order to create an informed electorate.”

As opposed to just a regular news report where a journalist simply reports the facts, in constructive journalism, the impact of the report is taken into consideration. A constructive news report also kills its victims, because according to Gyldensted,

“When we unilaterally turn people into victims, we demean them. So kill off those victims. Go out and search the abundance of constructive stories that exist. Look for people who have found meaning through setbacks, companies that have changed course and have developed surprising constructive partnerships, countries which have found workable solutions to difficult conflicts, stories that show the way to a better-functioning world.”

Constructive journalism started in Denmark and is slowly flourishing in The Netherlands, the United Kingdom and the United States where it is known as solutions journalism. It believes that only reporting the negative side of a story is not showing the whole story. The part that shows solutions and possibilities is half of a story and must be told too. It is believed that by telling the whole story, the public is not only properly informed but more engaged and better armed to make informed decisions.

This thesis intends to cover these two areas: the issue of European migration in 2015 and how constructive journalism can engage the public on this issue. It is a topic that is more relevant than ever since if proven that constructive journalism can engage the public and help it make better informed decisions on matters of social issues such as migration, it can also be applied to other social issues met with negative news or no useful news at all (i.e. climate change, gender gap, Islamitization, etc.). 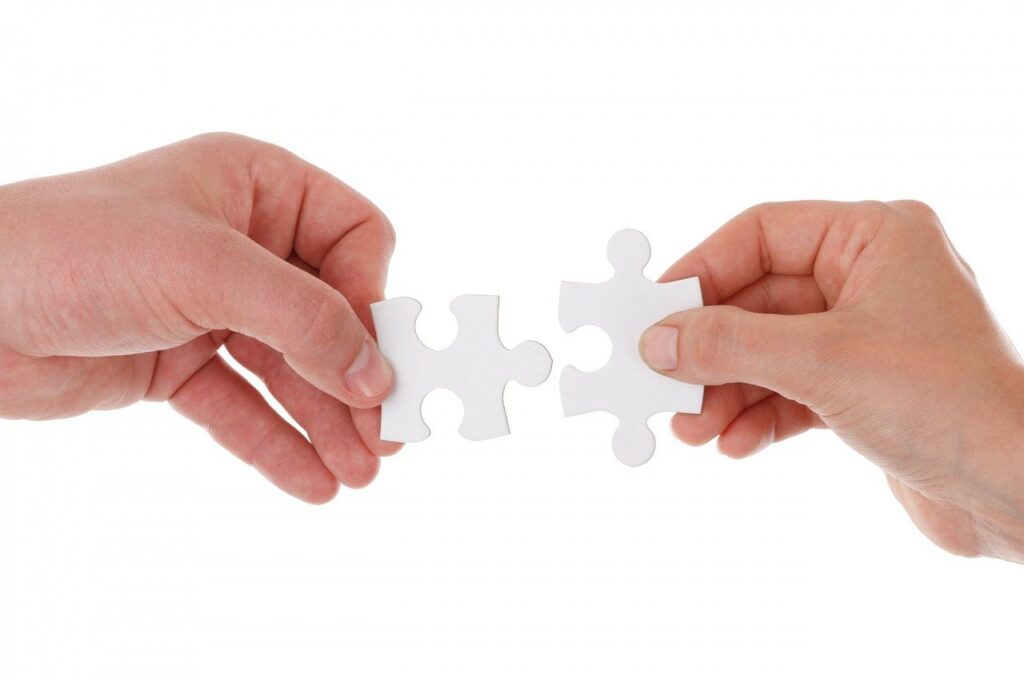 What do constructive journalism, positive psychology and employee engagement have in common? Future-oriented conversations. These kinds of conversations are led by a future-oriented line of questioning or future-focused feedback. They lead to better understanding and are proven to get the best results out of situations and individuals. How do these…