This blogpost is part of the “Belonging is a mindset” blog series derived from my academic research on ‘internal communication and belonging in the virtual workplace’ for the Rotterdam School of Management, Erasmus University. The data from this study was collected from new hires who started their jobs in the middle of the pandemic and internal communication practitioners. This blogpost is part of my literature review.

The topic of belonging in itself can be traced back to Abraham Maslow (1943). Maslow placed belonging right in the middle of his pyramid of needs, as below:

In Maslow’s pyramid, higher-level needs cannot be completed without fulfilling the lower-level needs first. In the context of this research, achieving one’s full potential is not possible if an employee does not have good relationships with colleagues.

In a seminal work, Baumeister and Leary (1995) argued that belongingness is even as important as one’s need for food and that even with relationships that are not optimal, individuals refuse to break bonds due to their need to belong. They proposed that there are two main features in having a sense of belongingness: frequent personal contacts and a perceived interpersonal bond. They suggested that such interactions would be free from conflict and stable with an expected continuation in the future.

Belonging starts from within

Vulnerability researcher Brene’ Brown offered a different perspective on belonging, as belonging to oneself (Brown 2017). In her book Braving the Wilderness, she wrote, “True belonging is the spiritual practice of believing in and belonging to yourself so deeply that you can share your most authentic self with the world and find sacredness in both being a part of something and standing alone in the wilderness. True belonging doesn’t require you to change who you are; it requires you to be who you are” (p. 40). Here the construction of belongingness shifts, from the inside to the outside. The process of belonging from this perspective is shown in the figure below:

This visualisation suggests that an individual’s capacity to belong to oneself has an impact on his/her capacity to belong to others as in one-on-one relationships and to a community or team. What is interesting is that research about belonging suggests that while having a strong internal sense of belonging is important, a sense of belongingness offered externally counts. Both these perspectives were tested as part of the semi-structured interviews to collect data for this research. In the interviews conducted, it showed that feeling excluded in a team has a huge impact on someone’s emotions and capacity to perform even when that person had successful belongingness episodes before.

Other factors that impact belonging

Sparse academic literature details virtual workers’ lived experiences, where belonging is mentioned. Belle et al. (2015) found out that several factors lead to a sense of belongingness among teleworkers, including a good employee-supervisor relationship. In Willis’ study of virtual workers (2016), belonging is in the top list of factors that affect the job satisfaction of those who perform their work away from the office and behind their computers.

In the next blog post, I will discuss some research around belonging at work. 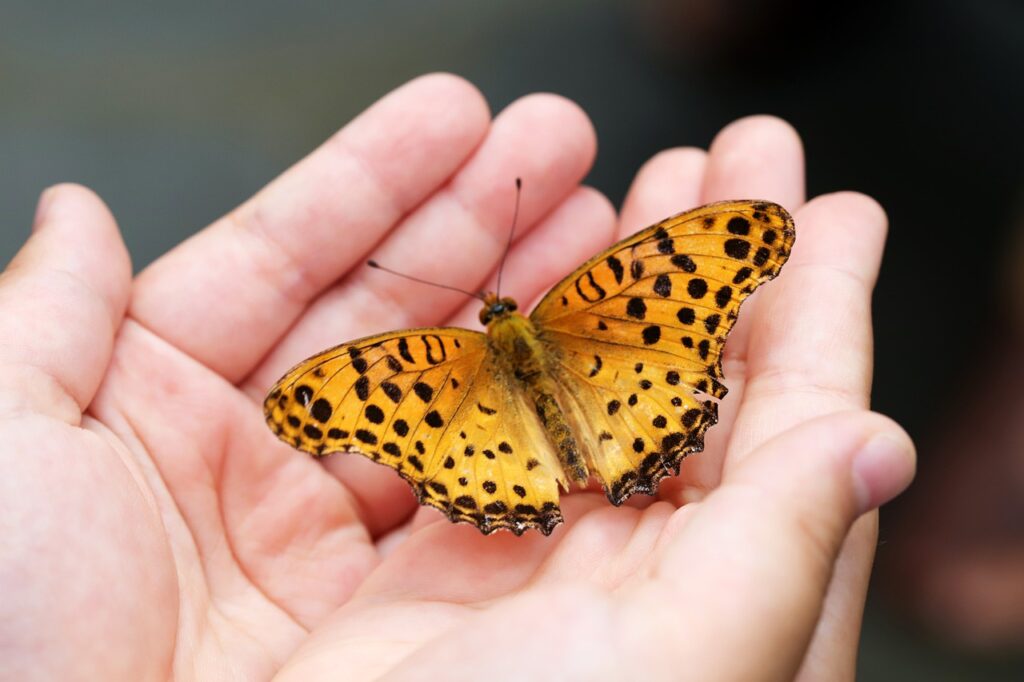 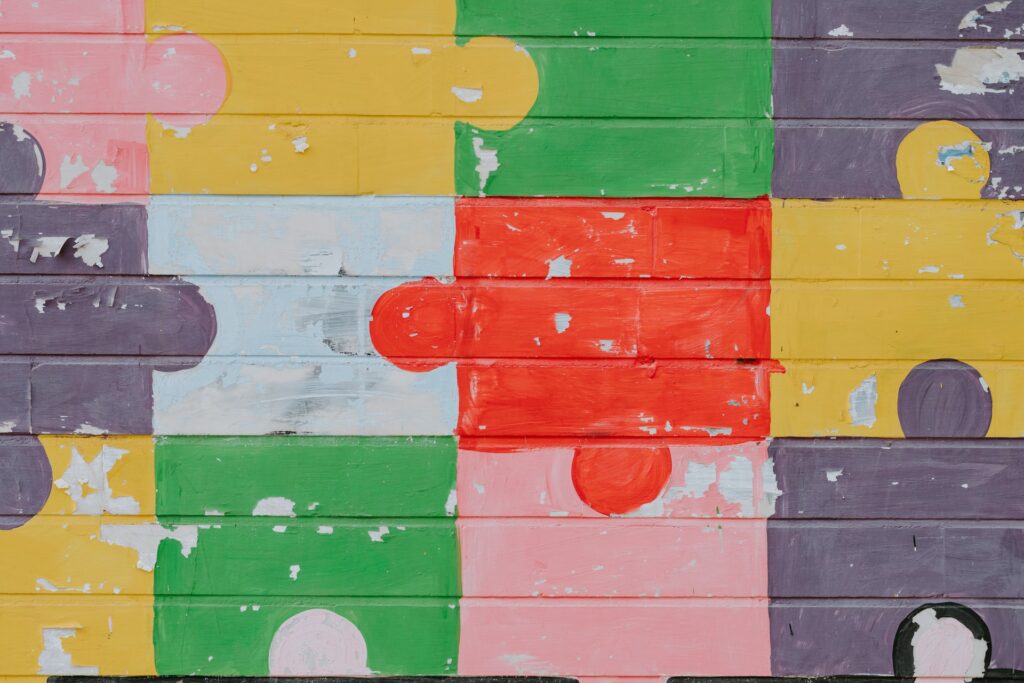 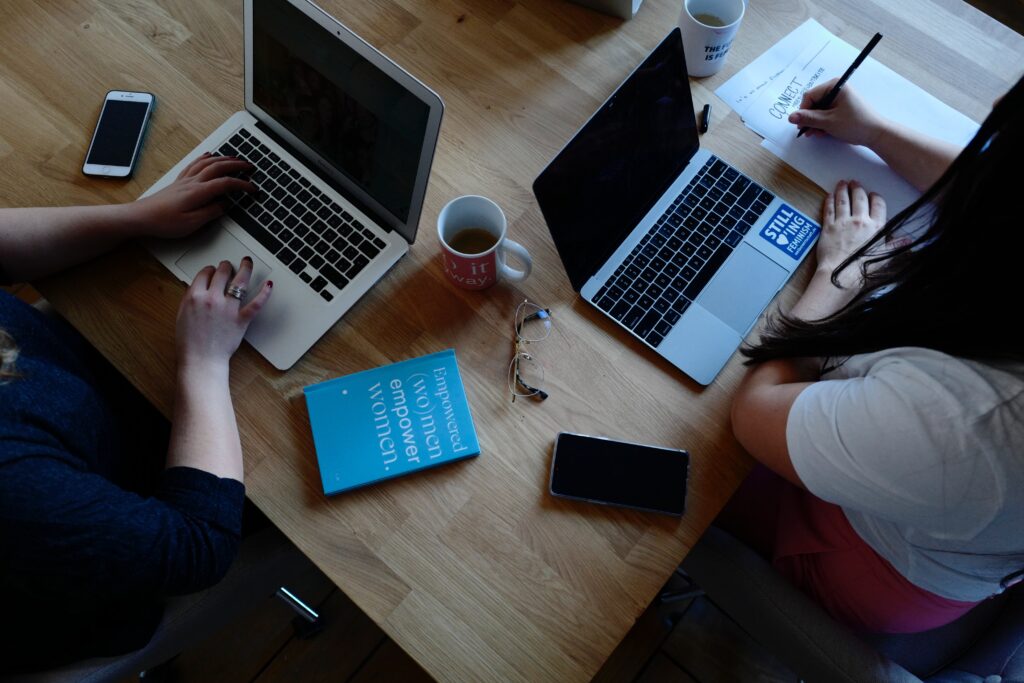